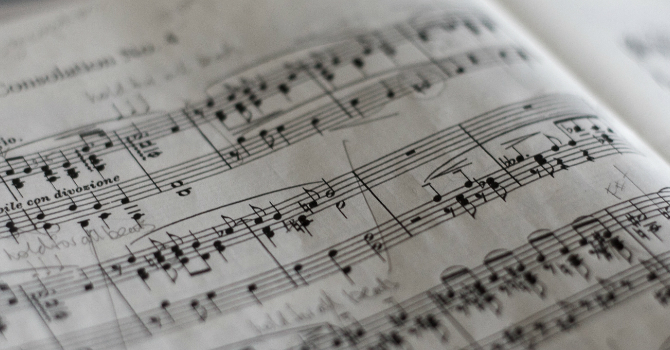 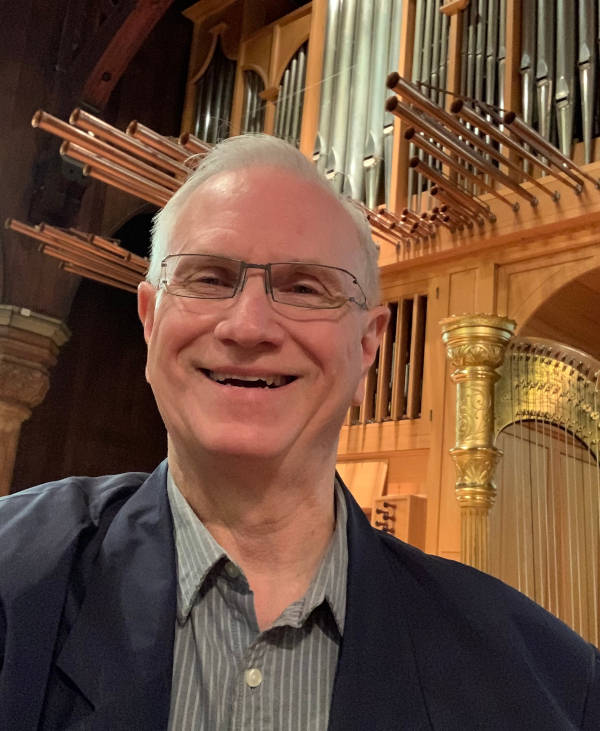 Gordon directs the choir, the harp ensemble and handbell ensemble at St John's. For over twenty years he was Director of Music in the Anglican Studies Program at Saint Paul University, where he taught music and liturgy to people preparing for ordination in the Anglican Church of Canada.  His settings of traditional psalm texts for the Revised Common Lectionary were published in 1999 by the Anglican Book Centre, now available at www.BASPsalms.ca. As well, his four-volume set of NRSV psalms for the Roman Catholic lectionary are published by Novalis.  An alternative set of psalms based on Nan C. Merrill's Psalms for Praying is available at PsalmsForPraying.com.  Now during the Covid pandemic, congregational singing is not allowed, so Gordon is writing new psalm settings for solo cantor at PsalmsDuringCovid.com. 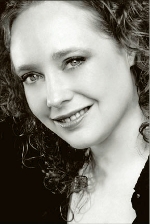 Our Artist-in-Residence, soprano Cara Gilbertson, is an accomplished performer and teacher.  Cara was a choral scholar at St John’s during her masters degree studies at the University of Ottawa, and when she graduated, she was invited to be an “Artist-in-Residence” at St John’s.  Cara and her students give frequent recitals here, and Cara’s annual Summer Vocal Academy is based at St John's. In the 2007-2008 concert season, Cara made her debut with The National Arts Centre Orchestra. 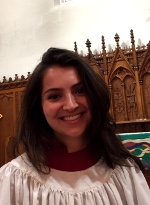 Carolyn Streich has been a choral scholar at St John the Evangelist Church since 2016. She is currently taking voice lessons under the instruction of Cara Gilbertson. She holds a Bachelor of Music degree from the University of  Ottawa in Voice Performance. Currently a graduate student in Counselling Psychology, Carolyn is interested in pursuing a career as a mental health counsellor. 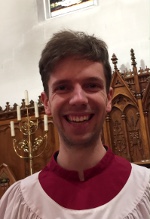 Soren Wainio-Theberge is a tenor choral scholar at St John's. He studied voice for two years at the University of Ottawa, performing in operas such as UOttawa Opera's Carmen and The Magic Flute, as well as in the COC and NAC coproduction of Louis Riel as a chorus member. He also sings in Barbershop Therapy, a local barbershop quartet which has performed at Bluesfest and Winterlude. Soren studied biology and physics at the University of Ottawa, and in the fall of 2020 he began graduate studies in neuroscience at McGill University, while continuing as a "virtual" member of St John's choir. 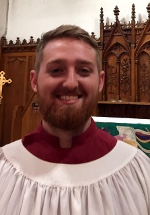 Members of the congregation may remember tenor Grayson Nesbitt from previous years at St John's. But after a two-year hiatus while he was studying for his Master of Music degree at the University of Western Ontario, he has come back to sing with the choir again. Grayson is excited to make music with old colleagues and new alike now that he has returned. He also teaches with the Bytown School of Singing and was recently a featured soloist in the 2018 Ottawa Valley Music Festival. 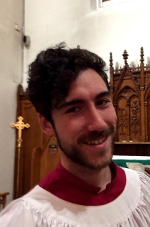 Pascal Viens is a recently graduated alumnus of the University of Ottawa, having completed his Bachelor of Music in a combined specialty of performance and conducting. He currently works as the Conducting Scholar for the Ottawa Choral Society and has an extensive resume of choral experience. This experience includes but is not limited to; performances at the Notre-Dame Cathedral in Paris, France, the Monaco Cathedral, the Church of St Thomas in Leipzig, and many more. The highlight of his career thus far was representing Ontario in the bass section of the 2016 National Youth Choir of Canada. Pascal is very excited to bring his energy and experience to the church and is excited to have it allow him to grow, both musically and spiritually.