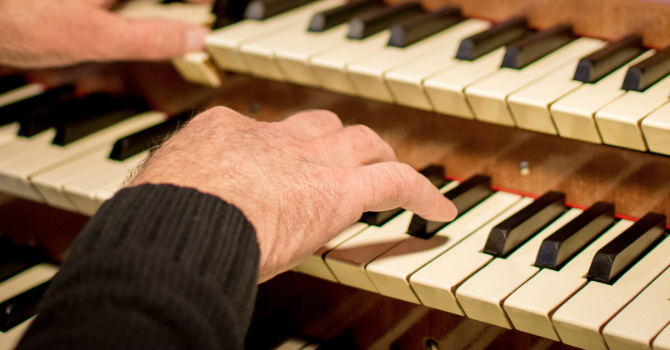 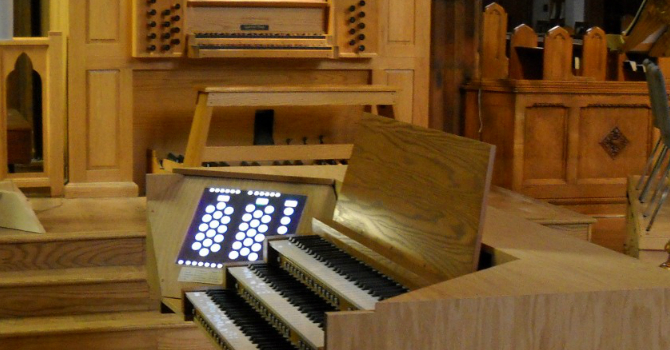 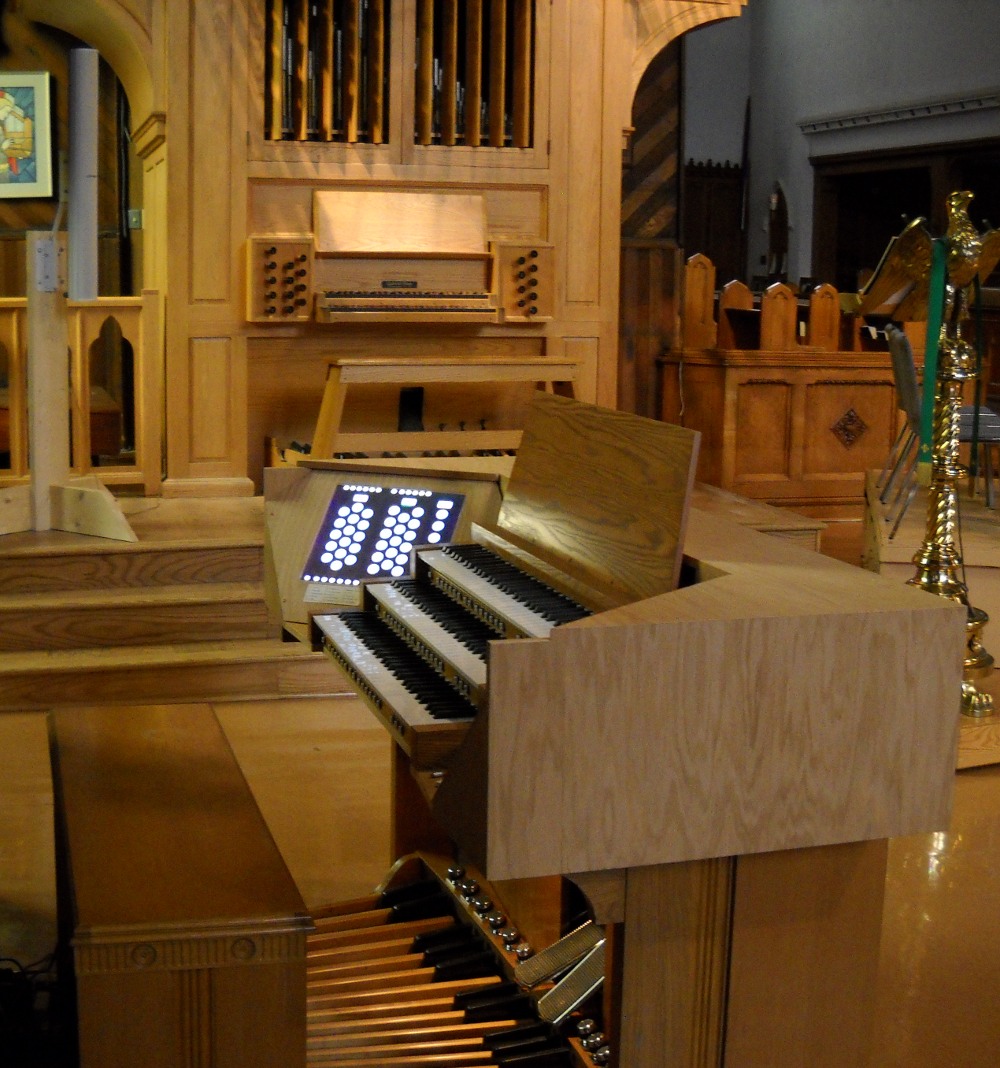 We are fortunate at St John's to have two organs: a mechanical-action pipe organ built in the style of the seventeenth-century North German baroque, and a digital organ voiced in the American Classic tradition, using open source software (jOrgan) and sampled sounds from organs around the world.

The pipe organ is particularly suited to the music of Bach, Buxtehude, Sweelinck and their contemporaries, as well as music written in the twentieth century as part of the organ reform movement (e.g., Pepping, Walcha, Schroeder).

Hymns and choral accompaniments can be played on whichever organ suits them best. 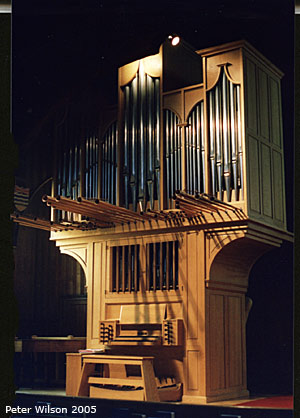 The sound of the tracker organ is clear and bright.

The Schalmei 8' has an almost plaintive sound - I Call To Thee, Lord Jesus Christ (J.S. Bach) 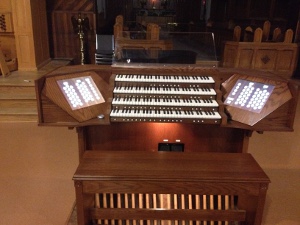 The sound of the digital organ is rich and warm.